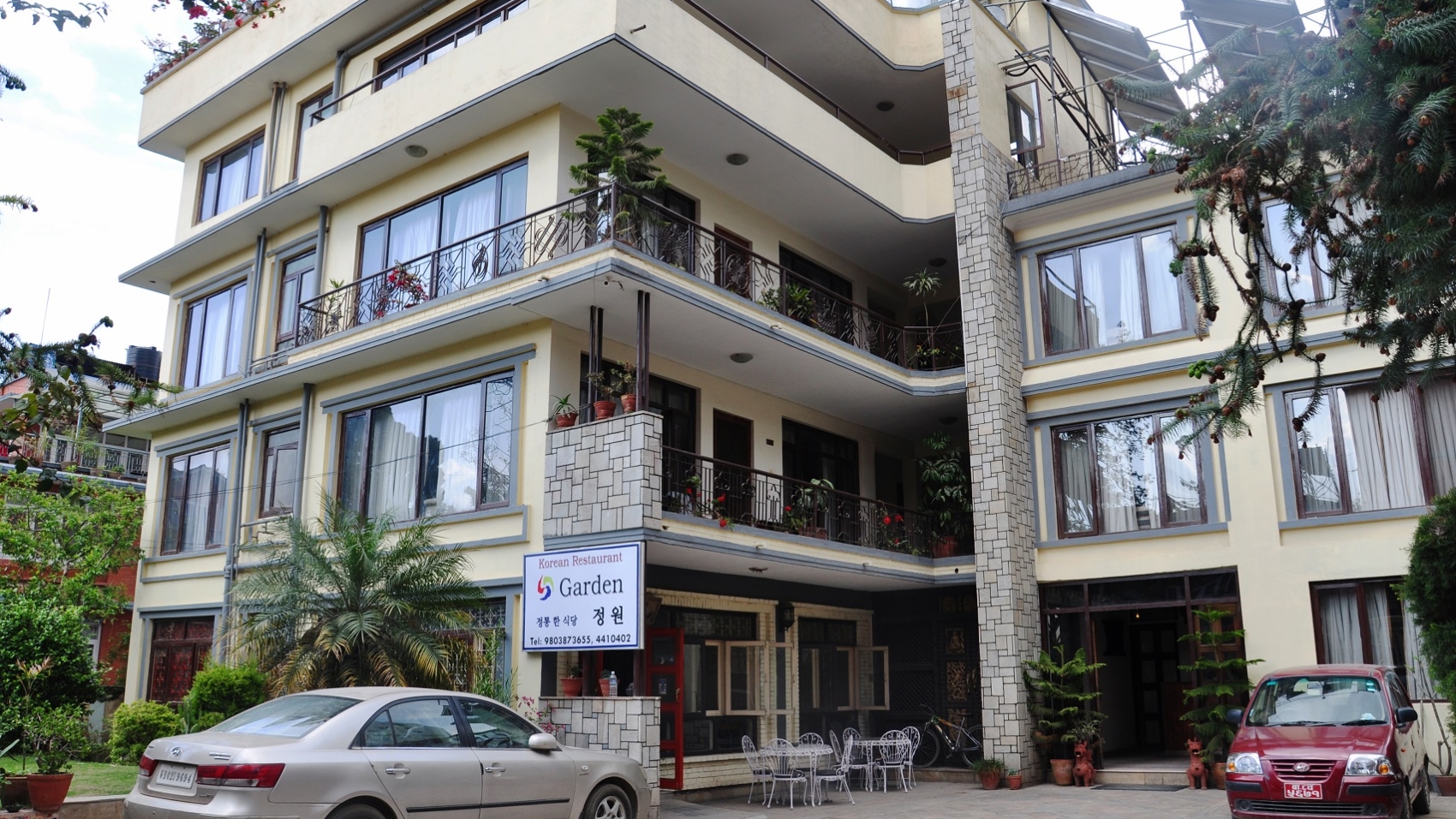 Temple Tiger  Apartment Thamel is an oasis in the midst of Kathmandu; located in a quiet residential area close to the main sights of the city. Set just a minutes walk from Thamel and a few minuets away from King sway, the apartments are an ideal base for business and leisure travelers alike.The fully serviced apartments cater to individual, couples and families. Each apartment has private facilities, a kitchenette,broadband Internet access, cable TV and air conditioning. All utilities,daily housekeeping, local phone calls, a daily newspaper, gas for cooking, Microwave and heaters are available. Children’s play area, garden and roof facilities are also available.Temple; Tiger sets its aim is to provide a platform for cultural awareness. and sustainable tourism in the Himalayas through the promotion of responsible tourism. 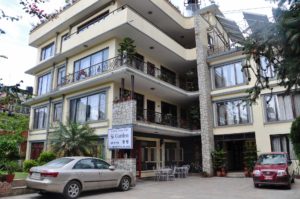 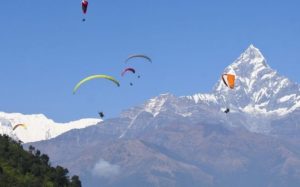 Nepal Tourism entrepreneurs and associations have geared up to attract more foreign tourists in Annapurna region located in central Nepal .

Located in the foothills of world’s 10th tallest mountain in the world Mount Annapurna, Annapurna trekking circuit is the second most popular trekking destination in Nepal after Everest base camp.

“Annapurna region is enriched with majestic snow-capped mountains, rich culture and diverse flora and fauna. We can tap these potentials and attract more tourists in the region,” Deepak Joshi, head at tourism promotion body Nepal Tourism Board, said.

As part of the festival, a high-altitude marathon was also organized by Annapurna Sanctuary Tourism Festival Committee starting from Annapurna Base Camp located at an altitude of 4,130 meters from the sea level.

Officials are of view that the Annapurna region can work as a perfect destination for both adventure and sports.

“High-altitude marathon includes both adventure and sports, which can attract many foreign tourists to participate or to witness. We are committed to organize and support such events in the days to come,” Mohan Krishna Sapkota, Secretary at Nepal’s Sports Ministry said.

According to Annapurna Sanctuary Tourism Festival Committee, it is planning to continue the Annapurna marathon next year as well. Besides, tourism experts have also suggested for other activities like mountain biking and ski.

With the growing number of trekkers, locals have also considered opening up more lodges and providing good facilities to the tourists.

Annapurna trekking circuit covers various districts of Nepal including Kaski, Lamjung, Manang and Mustang. According to the statistics, over 25,000 tourists trek in the region annually. April-May and September-October is regarded as the suitable season for trekking in Nepal’s Himalayas including in Annapurna region.

Nepal government has already announced the year 2020 as Visit Nepal Year where it aims to welcome 2 million foreign tourists. In 2017, Nepal welcomed 940,218 foreign tourists, mostly from India and China.

The country’s tourism sector is recovering gradually from the deadly earthquake in 2015. 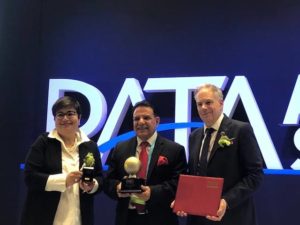 The association’s highest honour, this award is presented to an individual affiliated to a PATA member organisation who has devoted exceptional service to the tourism industry in Pacific Asia Region. Mishra was also the first Nepali to be the secretary and treasurer of PATA. The summit brings together international thought leaders, industry shapers and senior decision-makers who are professionally engaged with the Asia Pacific region. The Summit embraces a global forum for enhancing the sustainable growth, value and quality of tourism.

Since 1951 PATA has led from the front as the leading voice and authority on travel and tourism in the Asia Pacific region.